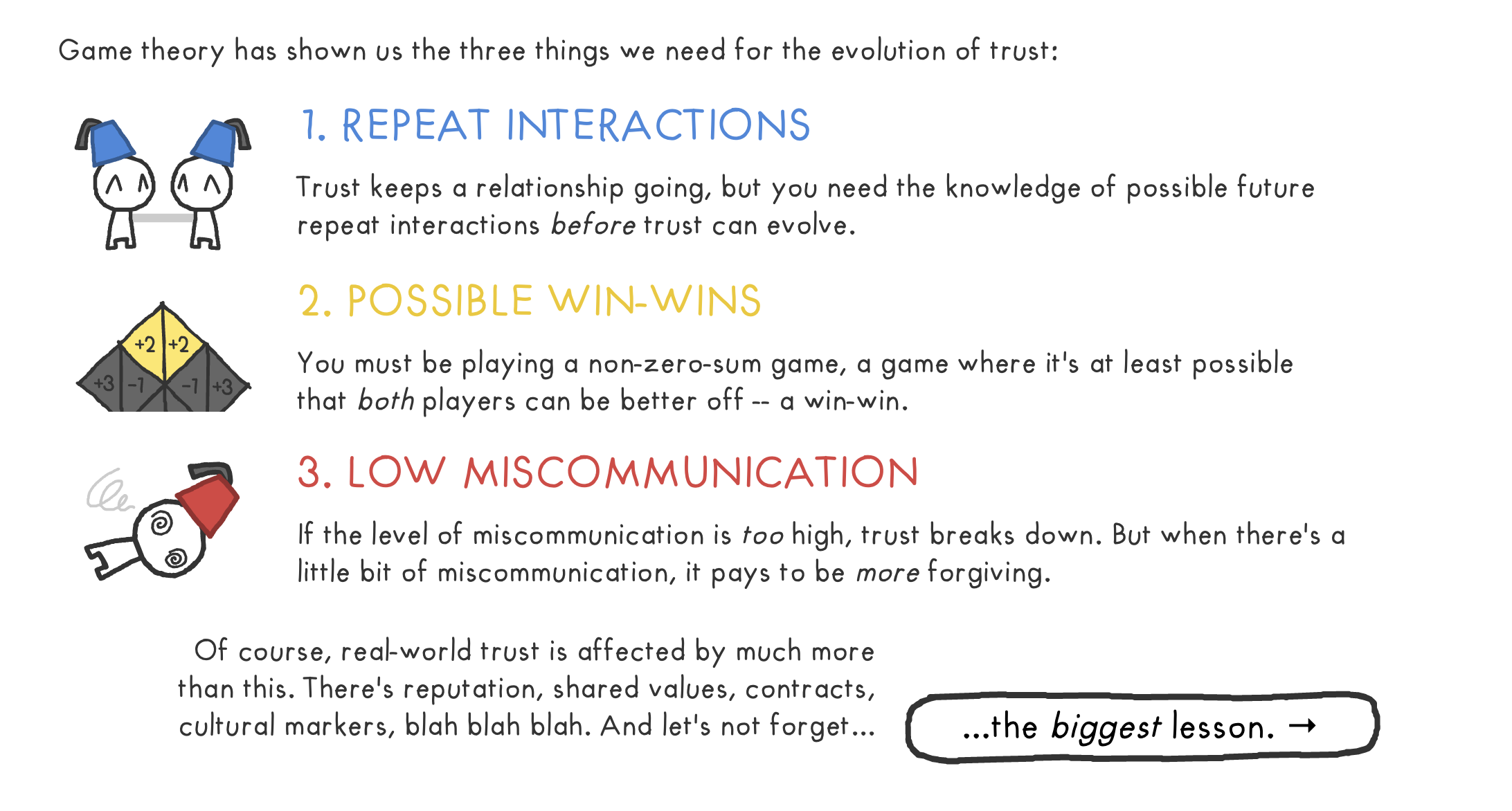 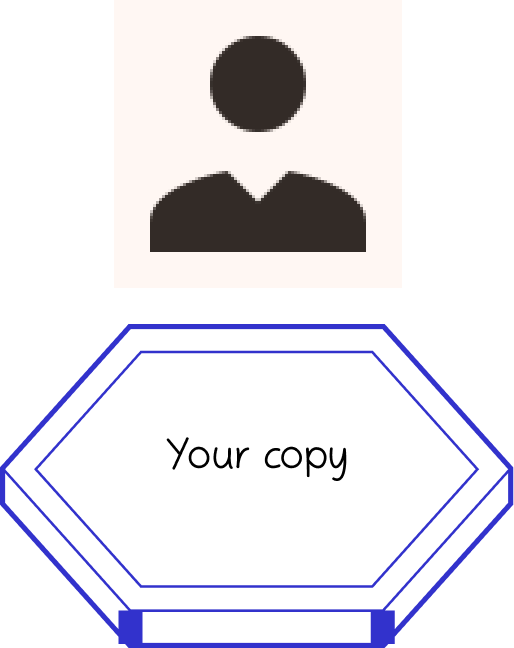 The movie Social Dilemma points out real evidences, tactics used by these companies in trying to manipulate behaviour.

So what’s the problem? That’s how the documentary actually starts. Trying to figure out what is the problem.

Every problem in today’s world will lead back to a break of a promise(when a master breaks . Which is essentially what breaks trust. Blockchain is the technology that can help us gain back this trust. To gain back the trust between two people on the internet. To fix social bonds. To make connections meaningful.

There’s a lot of problems present in today’s social media. But the solution to all of them is building back the trust. It’s about reaching consensus on what is the truth and what isn’t programatically. Blockchain lets us encode social media with trust. It’s much more easier to trust users when the tools used to build the platform is based on “trust”.

The solution is to build incentive mechanisms to help find the truth faster. That would mean making it easier for everyone to tell their stories. Making it easier for everyone to tell others what helped them and what didn’t. These rules can be encoded in the token. It’s up to the users to opt into this network. By using this protocol, users may find that they will be able to navigate life much easily.

The underlying code will all be open sourced. This would allow anyone to read and understand the underlying governing dynamics and how the ecosystem plays out.

This protocol can be used by users who want to make more meaningful connections in life. Be it a colleague, be it friends, be it your next relationship.

There will also be a wallet for each user. The wallet will be the user’s online identity. The user can maintain as many identities as they want. It’s however more favourable to maintain one as all the reputation will be earned by only one wallet at a time. A wallet will not only store tokens but will also be a tool that the user can use to help guide them in life. What experiences to achieve and what goals to accomplish. At the end of the day, each wallet will be like a user’s profile. It’s a copy of them but digital. It’s a true identity of them on the internet. But this time, it’s in their control. All the tools used to build this wallet is again built on blockchain which encodes trust directly into the platform.

Each user will have their own token. They can use the token any way they see fit. Their token will however be directly connected to their value. This is because each token is backed by the users values and beliefs. This can be inferred from either the tokens they in turn hold/what they claim to be through their profile. The tokens value will be calculated using the CHIT token.

CHIT token is the main currency used by the platform. CHIT is Sanskrit for Consciousness. A token should be backed by a strong belief. For CHIT token, consciousness is the belief. The main goal of this token is to help expand human consciousness.

We have already seen the benefits of social media. The main utility being the ability to create and maintain social bonds. It’s the connections, meaningful relationships that matter. Social media is a tool that helps us do this. Using this protocol, we can figure out the best way to do this together.

The TOV Protocol as an Incentive Machine

The goal of the protocol is to incentivise content that provides good value to the user. Be it humour or be it something productive or be it both. Content creation will be directly connected with the profile. A user can use a certain profile to understand how the mechanics of a system works. They can then try on a more authentic profile to help them grow. The protocol incentivises growth. Maintaining the right tokens should be the responsibility of the user. The protocol will work such that having tokens the follow values benefiting happiness/helpfulness will be rewarded and those that don’t will have their value decreased.

Each post will be a poll. People will respond whether they liked it or not. If the majority of them liked it and if you liked it, your value and everyones value will increase. If you felt it helped you but if the poll ends up negative, you’ll be incentivised to think why.

The CHIT token incentivizes users to be honest to their values. This will flow into every aspect of their lives.

The CHIT token incentivezes users to be themselves. The more unique they are, the better the posts.

TOV ecosystem The TOV ecosystem aims to attain everyone as a user. The whole point of blockchain is that its peer to peer. We won’t be truly peer to peer if everyone is not participating in a protocol. The end goal is to find a protocol that we all agree to. A protocol we all automatically reach consensus to. These are the first few milestones.

This project will use FEVM as the permanent storage for all their data. The rest of the protocol would work just like lens, but governed by protocol rules. Those who opt in will be given the ability to vote and influence the token. The main idea is to motivate people to align their identities with the digital counterparts. This influences the users to be more real when interacting on social media or any other place.