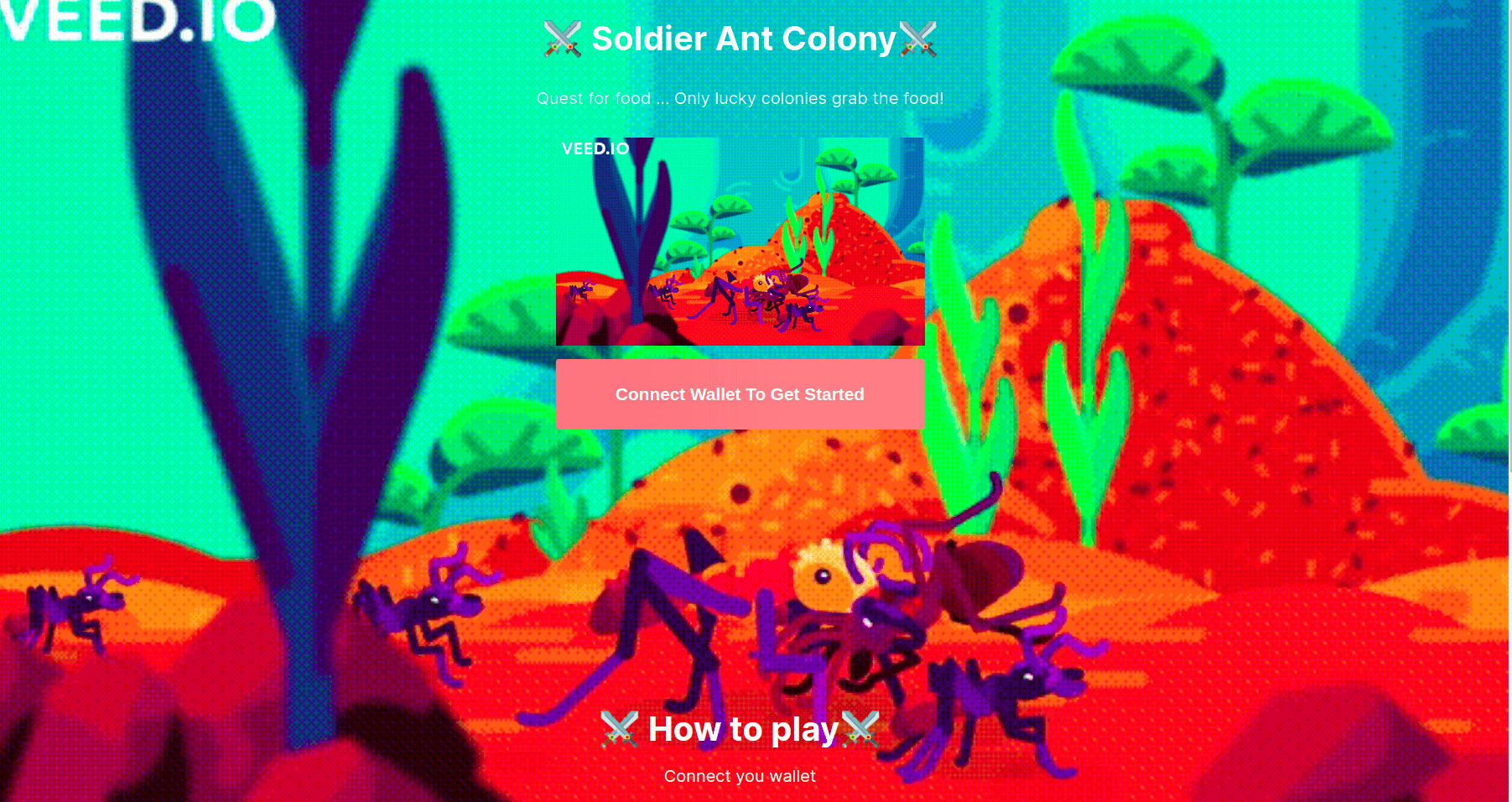 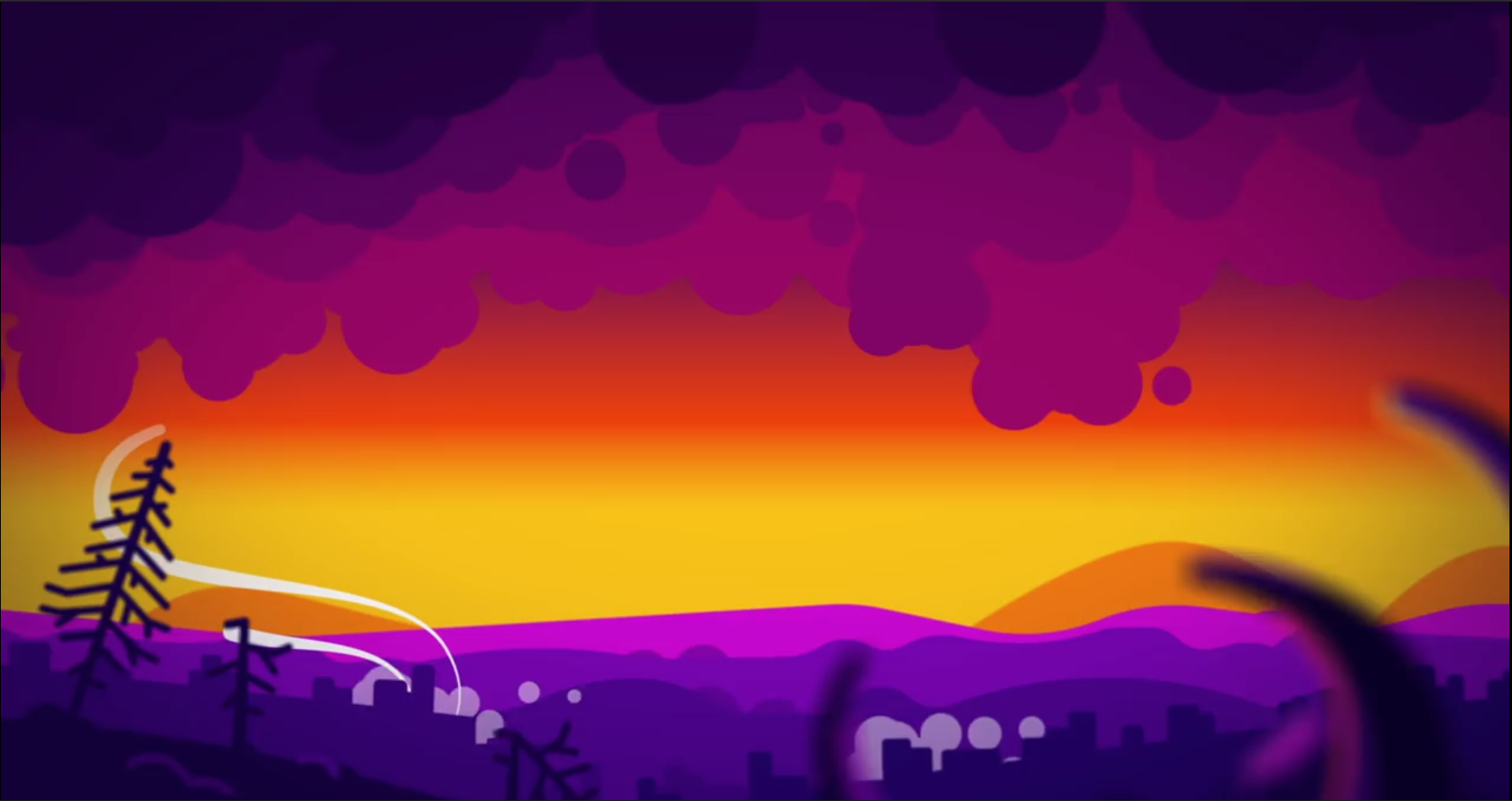 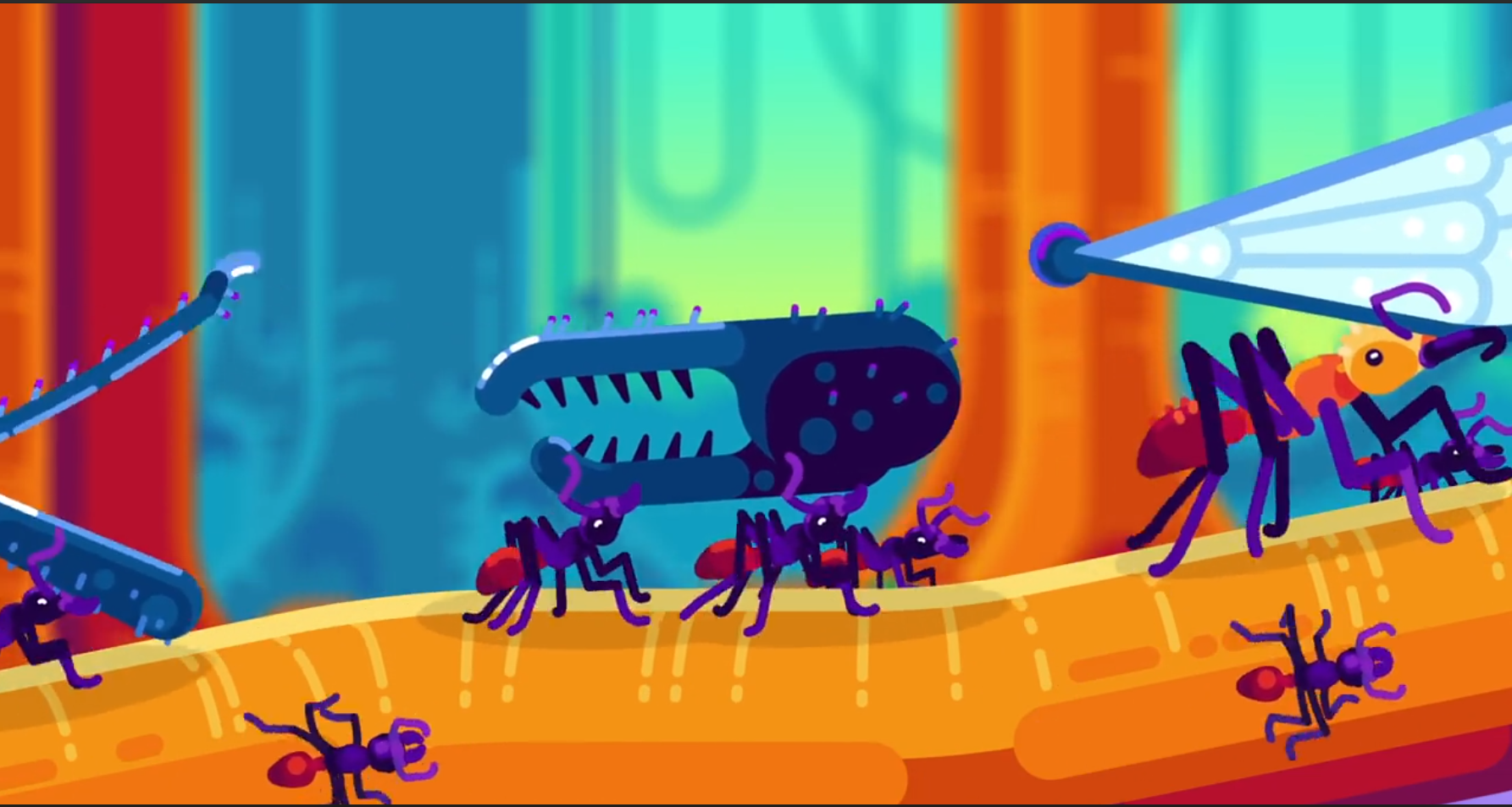 An Epic Game for everyone. This is a play and earn game that uses the bio-inspiration of the soldier ant. A

The soldier ant colonies fight the bigboss (another soldier ant with foodstuff) for food and if they defeat the bigboss, they win and carry the food. The battle is of colonies with different strength that is shown in the NFT Characters. If you mint a character with a great attack power, it will definitely destroy the big boiss and win the combat. After winning, you get rewarded with an NFT. Token reward coming soon.