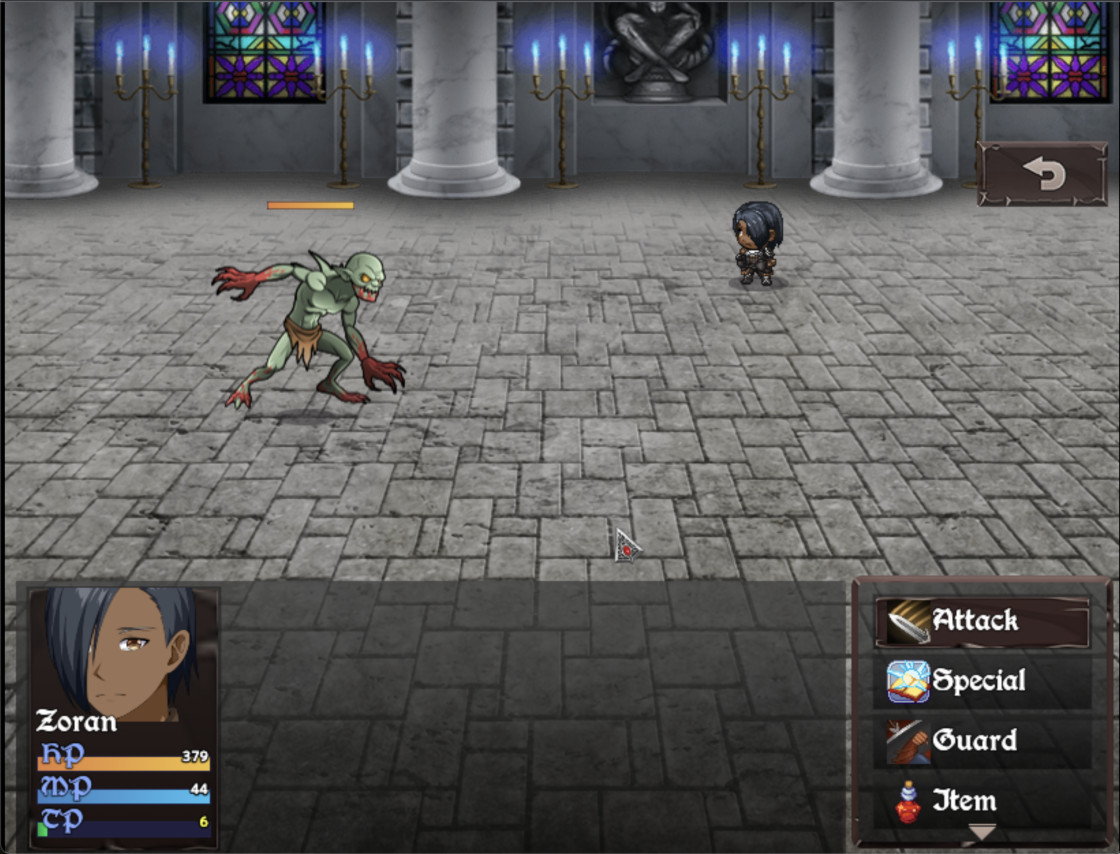 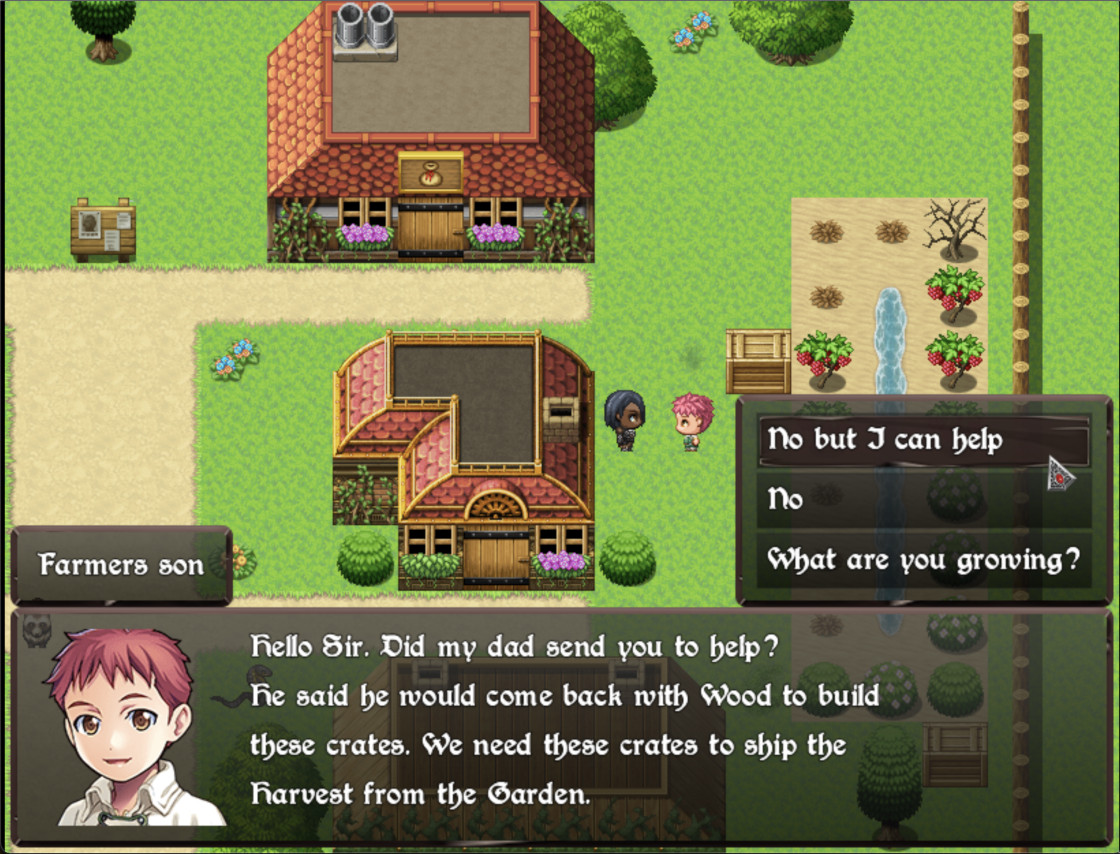 🥈 Best Use of Immutable

Shattered realms is a true play to earn game with Character and gear NFTs but that's not all we have for you. the game includes staking mechanics, liquidity pools, NFT farming, renting characters, even a player based market where your characters with utility traits can offer services to other players for a fee in tokens.

We are releasing the first 4000 NFT characters as the founders of Shattered Realms and you don't want to miss out on them, they have enhanced traits to showcase the features of the game.

Originally, when Xiamon, inspired by 90s RPGs and Diablo's early days with its player-operated item marketplace, imagined the concept of this game he started building the Shattered Realms with RPG Maker as a way to showcase what he wanted it to look like. The idea was to be able to brief "real" developers to make a "real" game out of it. Everyone knows that RPG Maker isn't a serious game engine. It's way too easy to use to be taken seriously by developers...

Little did he know that Mouradif, another passionate game developer at the other side of the globe, full of nostalgia from his early teenage days making games with his best friend on RPG Maker 2000, was at that same moment purchasing the latest version of RPG Maker (MZ), curious to see how customizable it was with it's brand new JavaScript interpreter.

In an unlikely turn of event, Xiamon and Mouradif both ended up on the Discord Server of another RPG Maker plugin, met, and quickly started discussing what would become the most legendary collaboration in P2E gaming history. After getting drunk on member berry juice, reminiscing the good old days and dreaming about the good days to come, they saw an announcement that immediately caught their attention. ETHGlobal was back with another hackathon. Not just any kind of hackathons, a Game Jam!

The timing was too perfect! A wild deadline had appeared and it had to be captured! Armed with their Poke bowls and energy potions, Xiamon and Mouradif created a GitHub organization and started pushing code day in day out. The prize was just the incentive they needed to make this dream a reality.