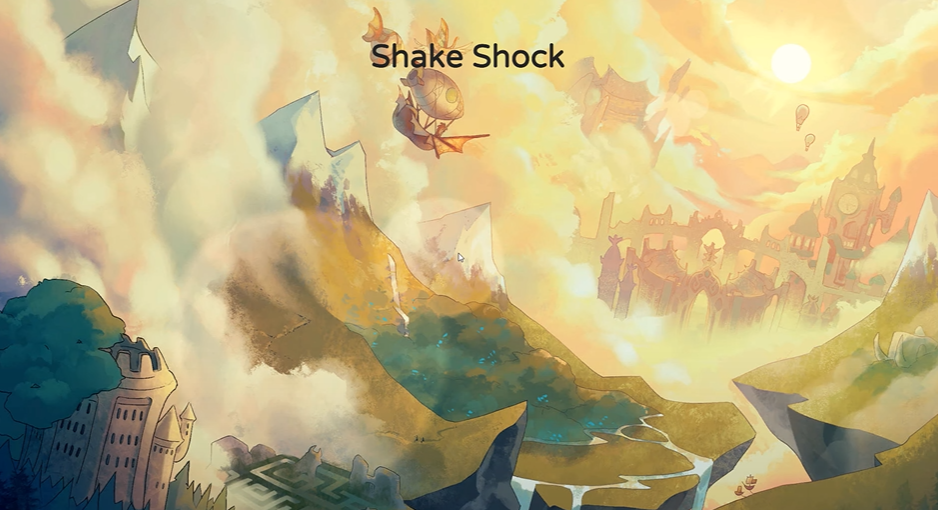 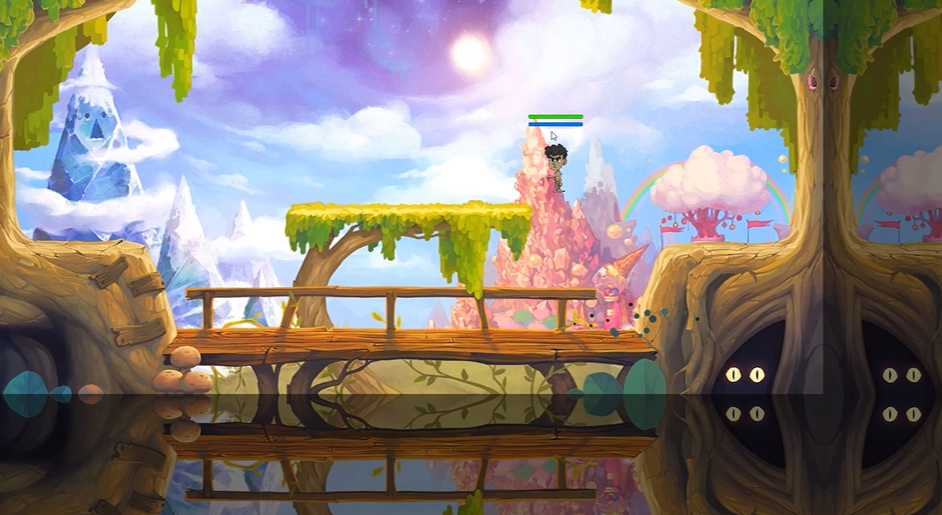 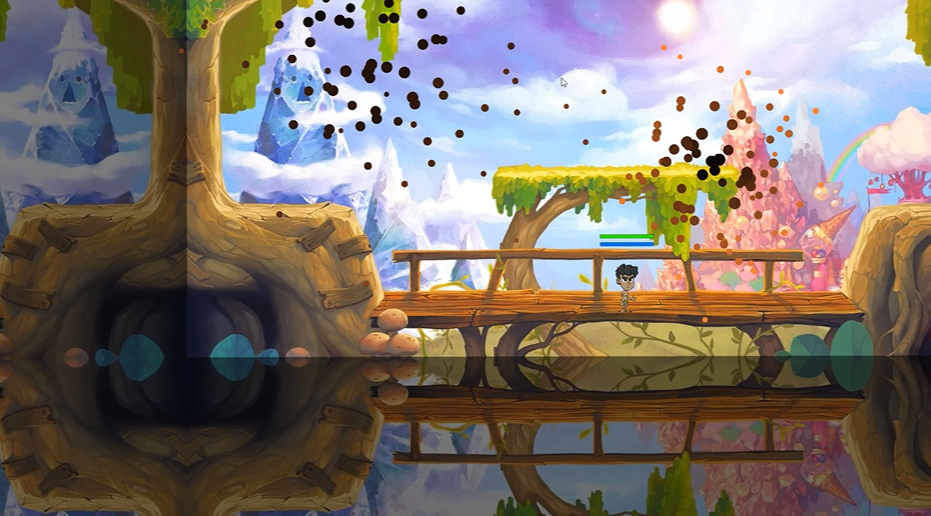 hake Shock it’s a multiplayer MMORPG powered by Play-to-Earn (P2E) dynamics. Like many games in Crypto, the mechanics are highly dependable on the design of the games, the incentives of trade, and how fun it is.

The Gameplay it's a real-time PVP, so you’ll be able to fight with your characters/champions and weapons of choice. When you win a fight, you earn the initial escrow vault and the chance to open 1 loot. Loots incorporate assets, XP, and currency.

The game also has an in-currency called $SHAKE to manage the game economics. The currency is used to level up, evolve, buy new items, etc.

The Champions can also level up and evolve into new civilizations when they get enough experience points and $SHAKE token. The game players will decide in the fate of the civilizations by voting and partnering into clans.

We split the project up into segments:

Of the sponsors, we leveraged NFT storage (filecoin + ipfs) for the meta data storage of character and asset NFTS and Moralis for Unity<>on-chain integration respectively.

That's pretty much all, I know the info is around, but to have it all in one place. Also I don't know if there was a smarter way of doing this