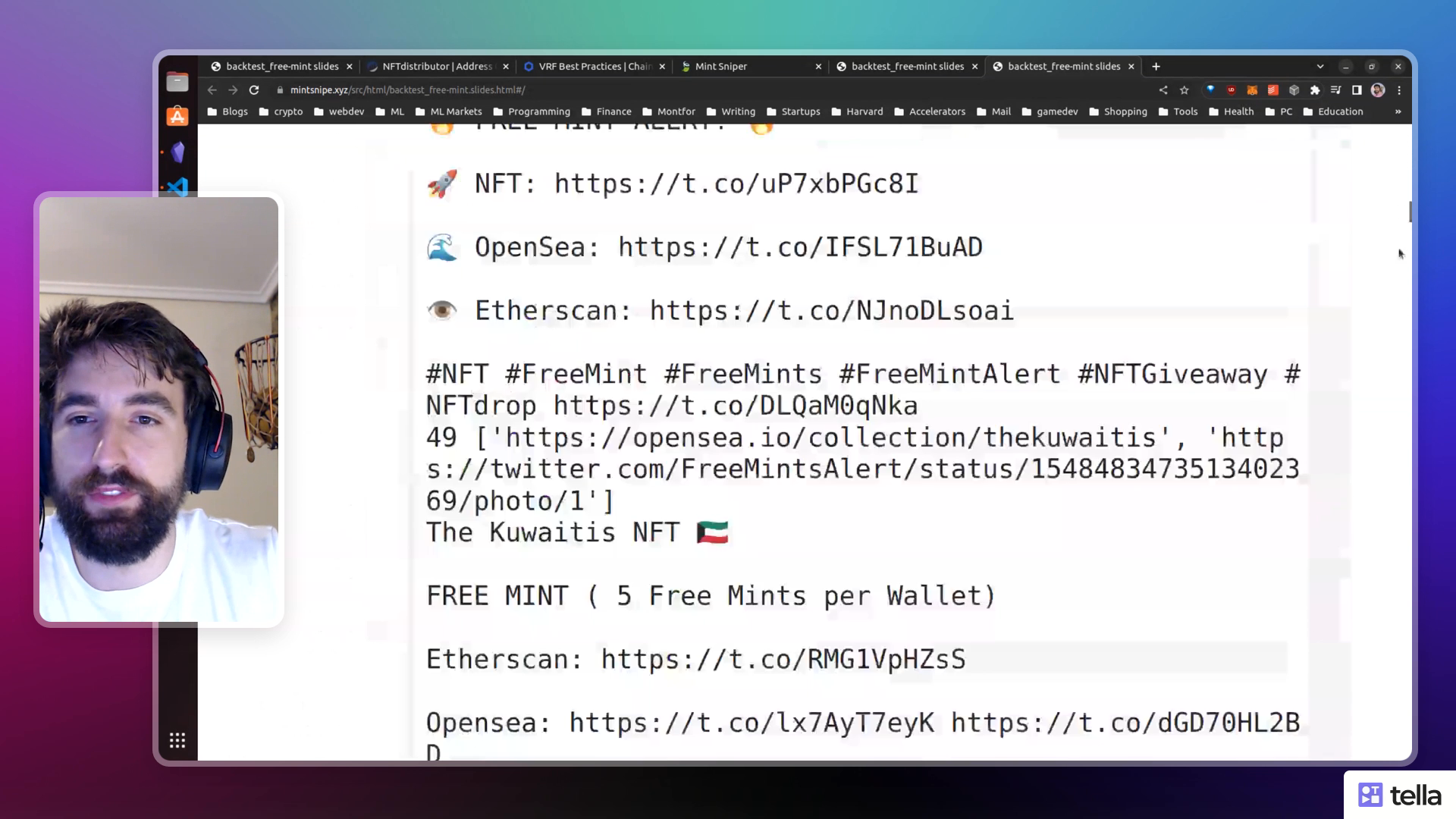 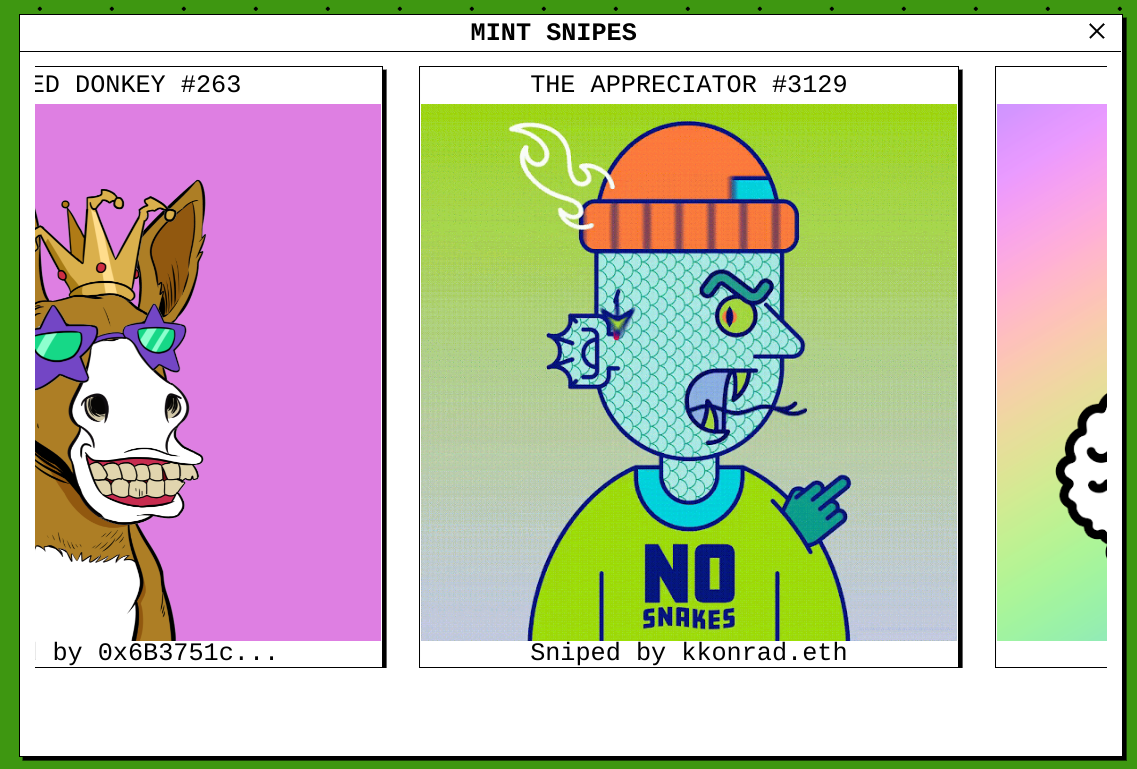 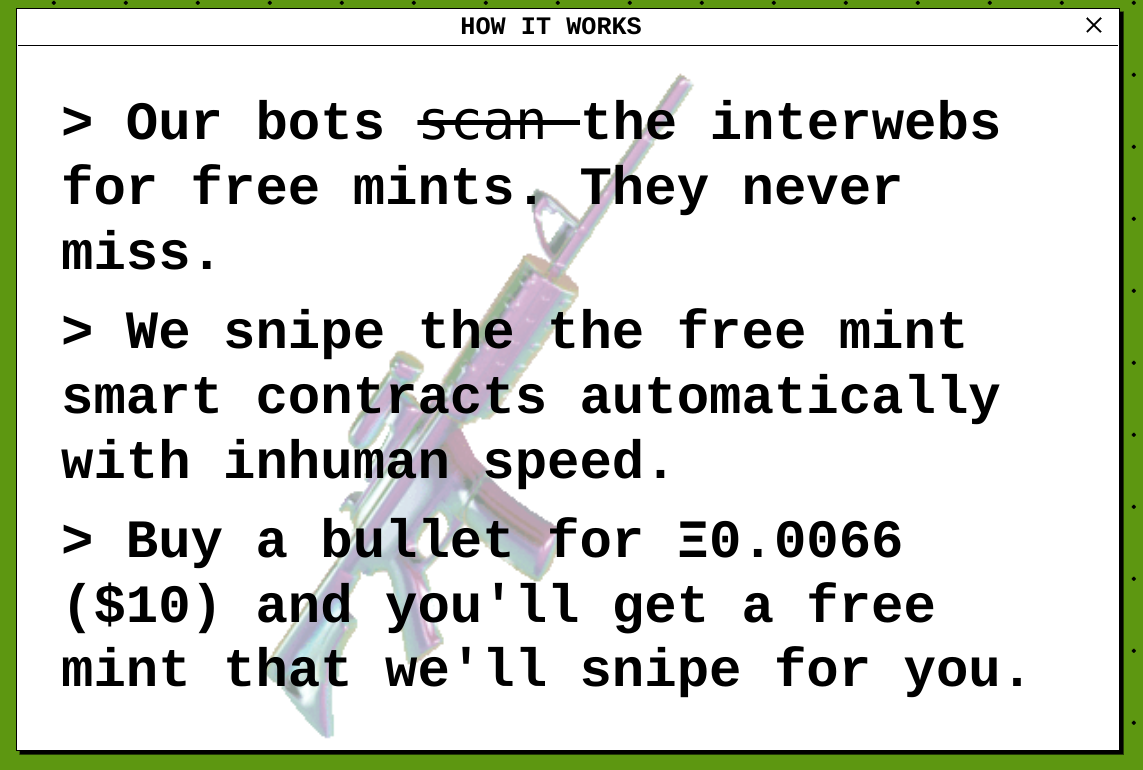 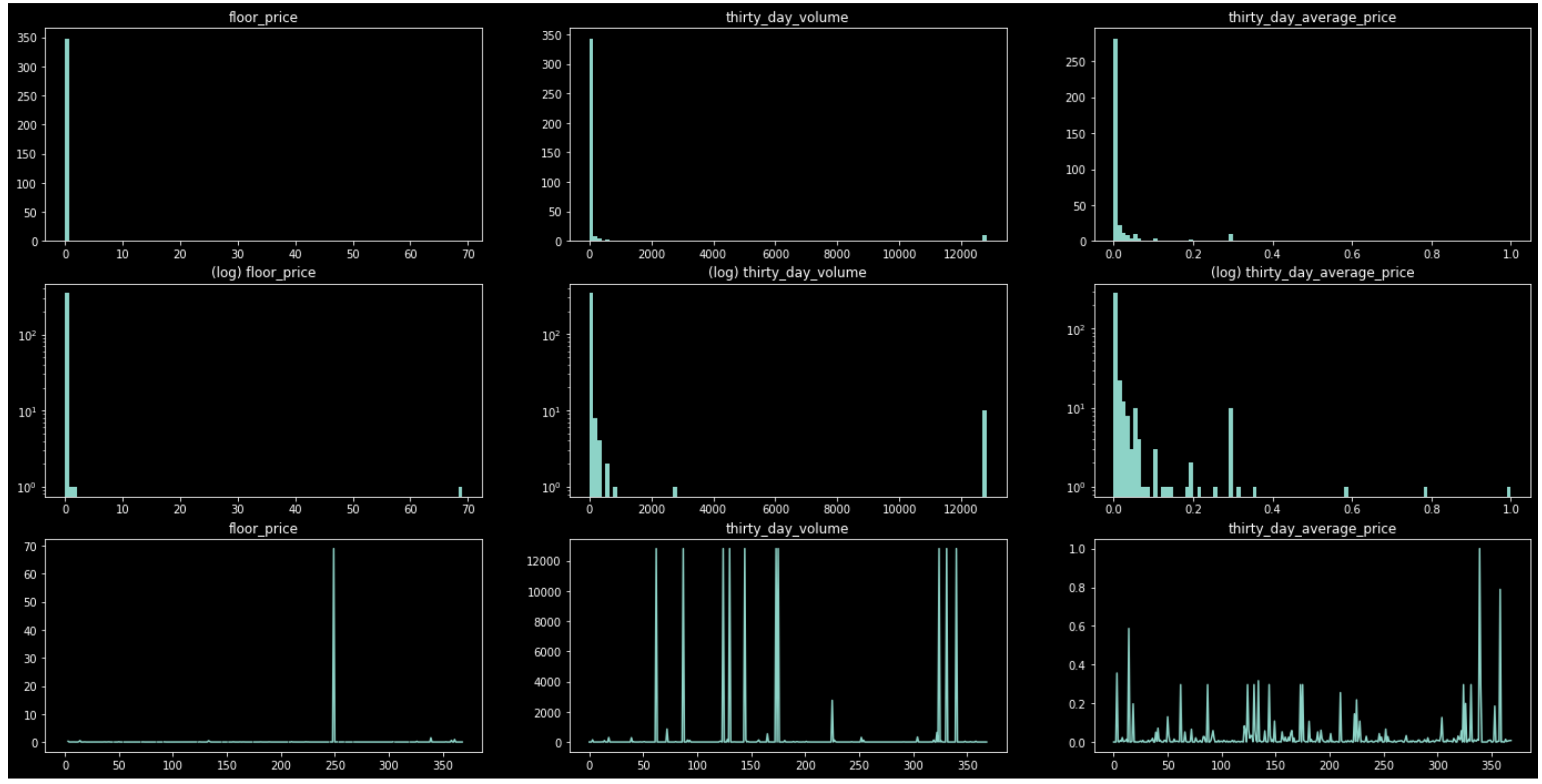 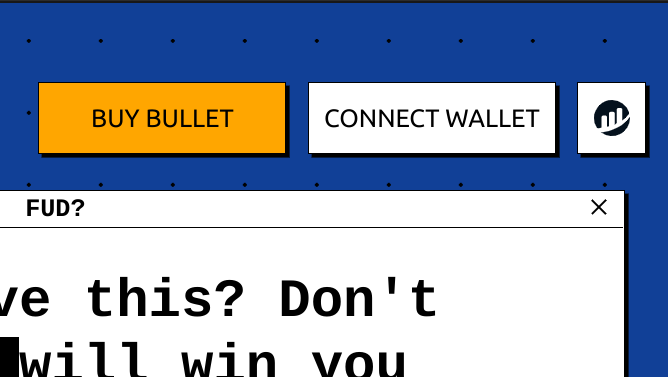 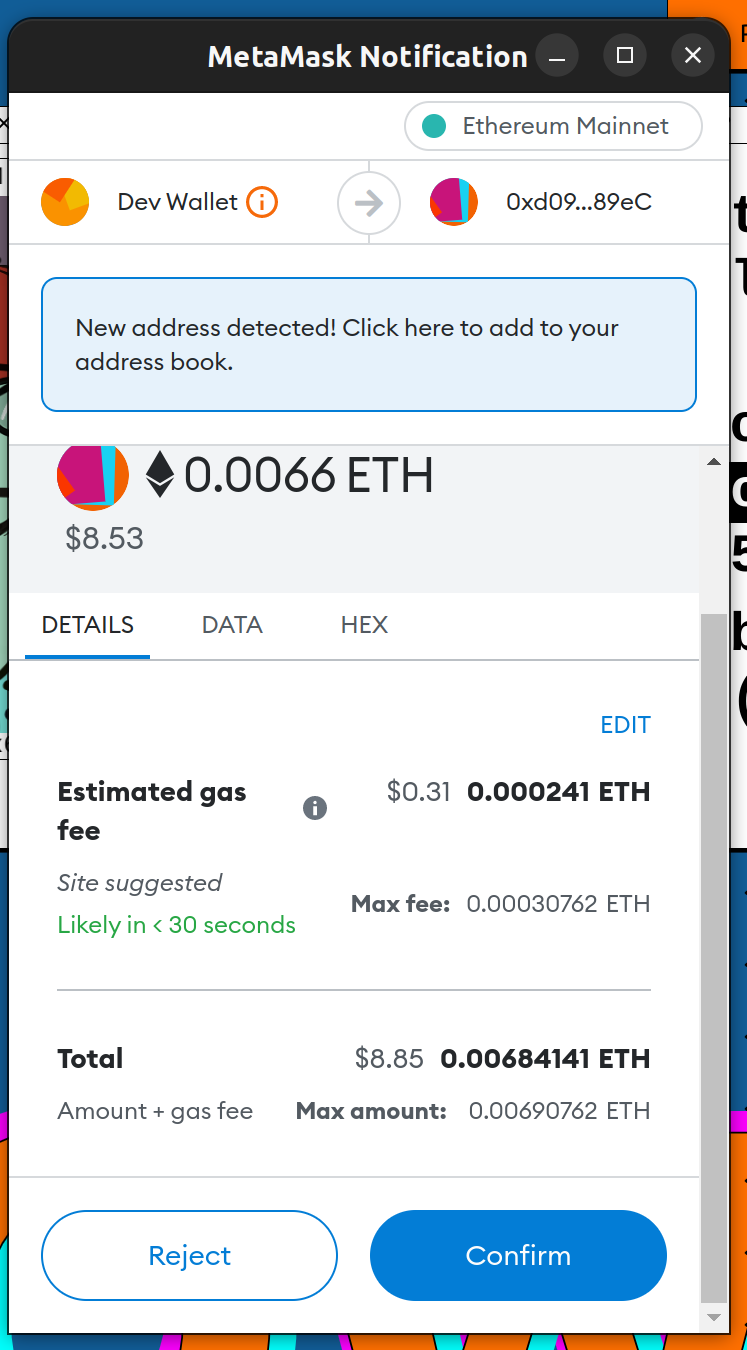 There's been a BOOM of NFT projects that have adopted a free minting mechanism for early adopters, ever since Goblintown first popularized it. However, as a user looking to take advantage of this, it's impossible to be glued to Discord and Twitter all day long waiting for the next free mint that'll be minted out in less than 20 minutes.

And here comes Mintsnipe: we're minting as a service. Users buy 1 (or more than 1) "bullet", and will subsequently get an NFT for each bullet bought. Since the number of NFT spots is limited, we ensure a fair distribution by means of sourcing a Chainlink verifiable random number v2.

It was tough! Main challenges included scraping the internet in realtime for new NFT collections, and then also subsequently scraping the necessary data like the contract ABI and so on. A big challenge here was the contract ABI itself: whilst ERC-721 defines a standard for many functions, the minting function is not one of them. Thus we found ourselves with ABIs that minted with the name 'mint()', or 'freemint()', or 'freeMint()', or 'makeGoblin()', etc. It was super challenging to deal with this! And to add even further complexity, many have a varying number of arguments, and some are payable and some are not.

Also challenging was making the NFT distribution fair, for which Chainlink VRF was an absolute requirement. Every NFT minted goes to a random user that has bought a bullet, and this is important because some NFTs are worth 0 and others are worth a LOT (>1ETH). If we don't have a credible distribution, then the whole project falls apart.

We also had a lot of fun with the website (mintsnipe.xyz), and we hope you appreciate the brutalist design. It's something we love about web3, how creative you can be with it.

Some further challenges was dealing with fluctuating gas cost and knowing when to mint and when the price isnt worth it, deploying and testing everything, and looking at the profitability of the strategy itself. Of course its fun to get loads of NFTs, but is it profitable? Well, we backtested this for the last 6 months, and turns out its extremely profitable! It's a very skewed distribution, as most NFTs are worth 0, but the outliers moved the average price to somewhere around 0.06 ETH, which is significantly more than minting gas costs.

All in all this was quite challenging, but very fun