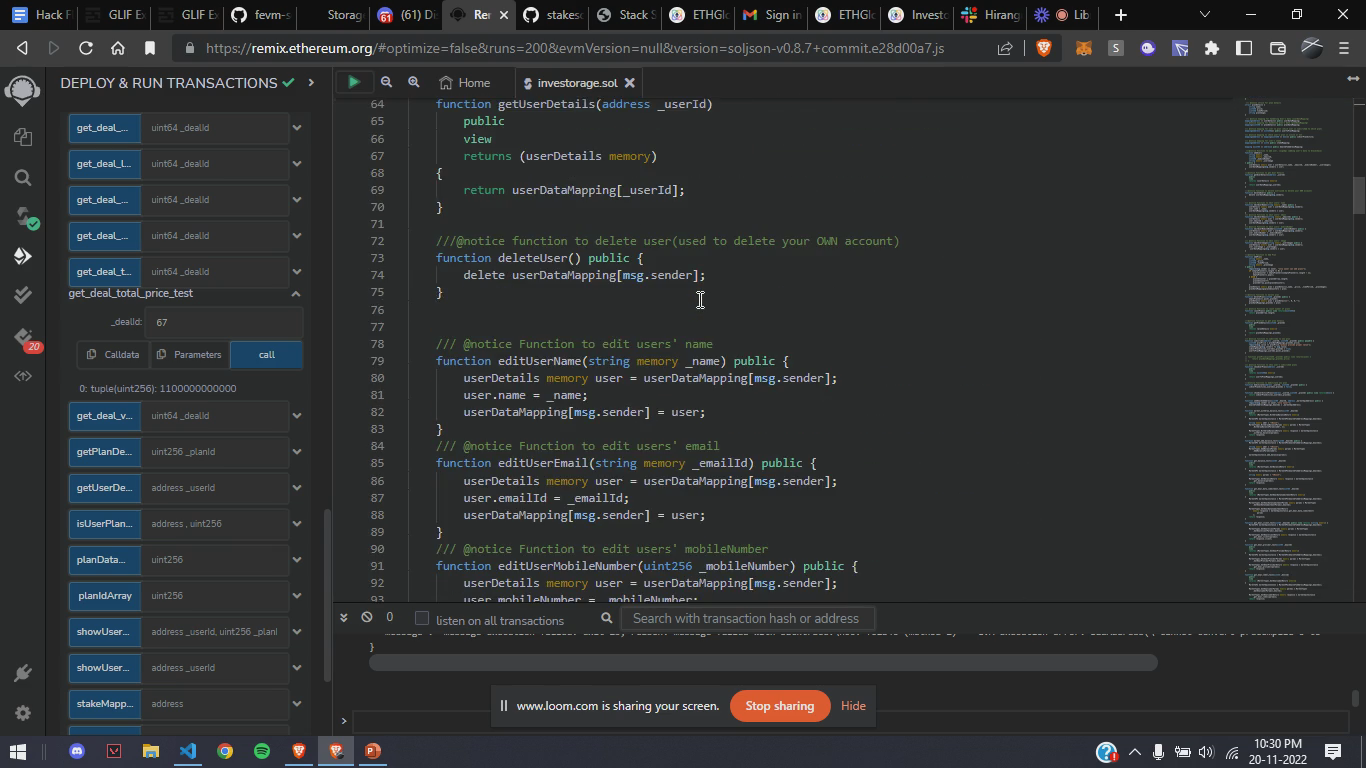 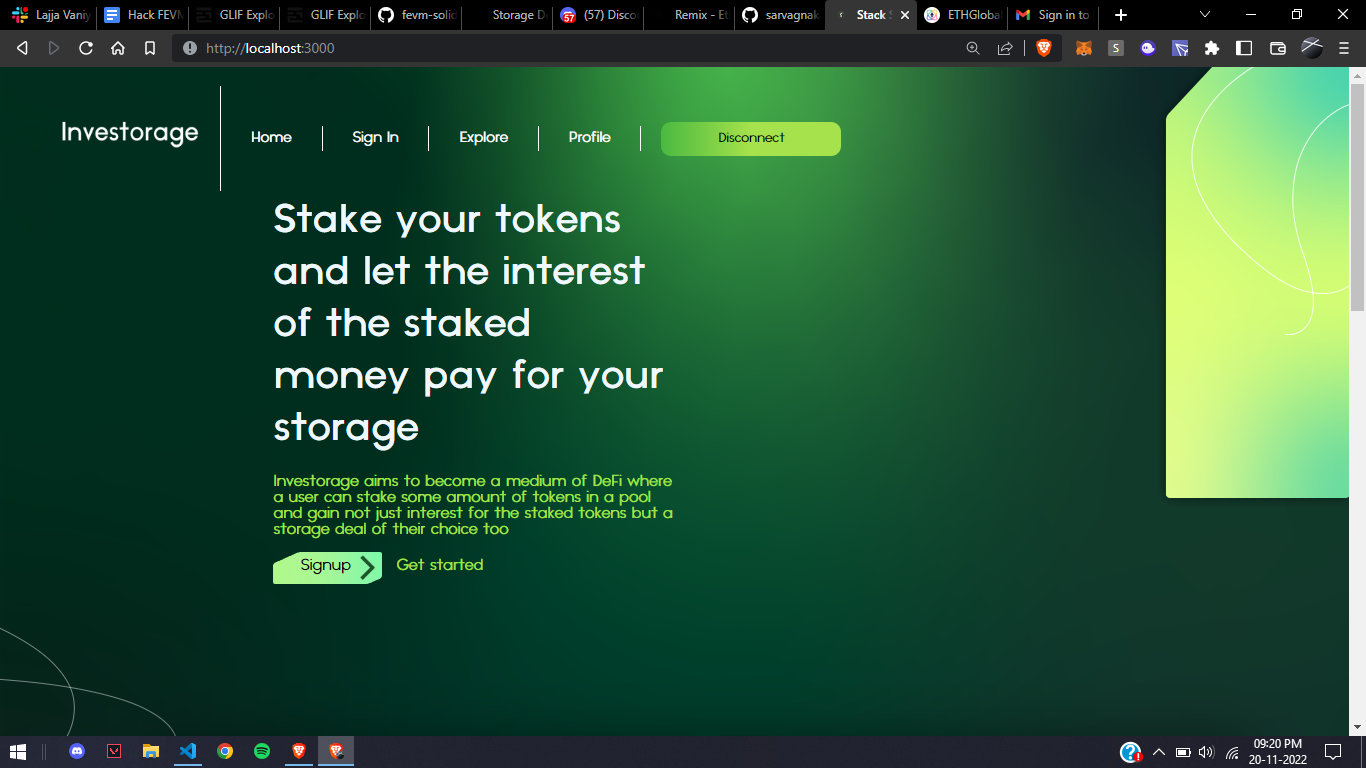 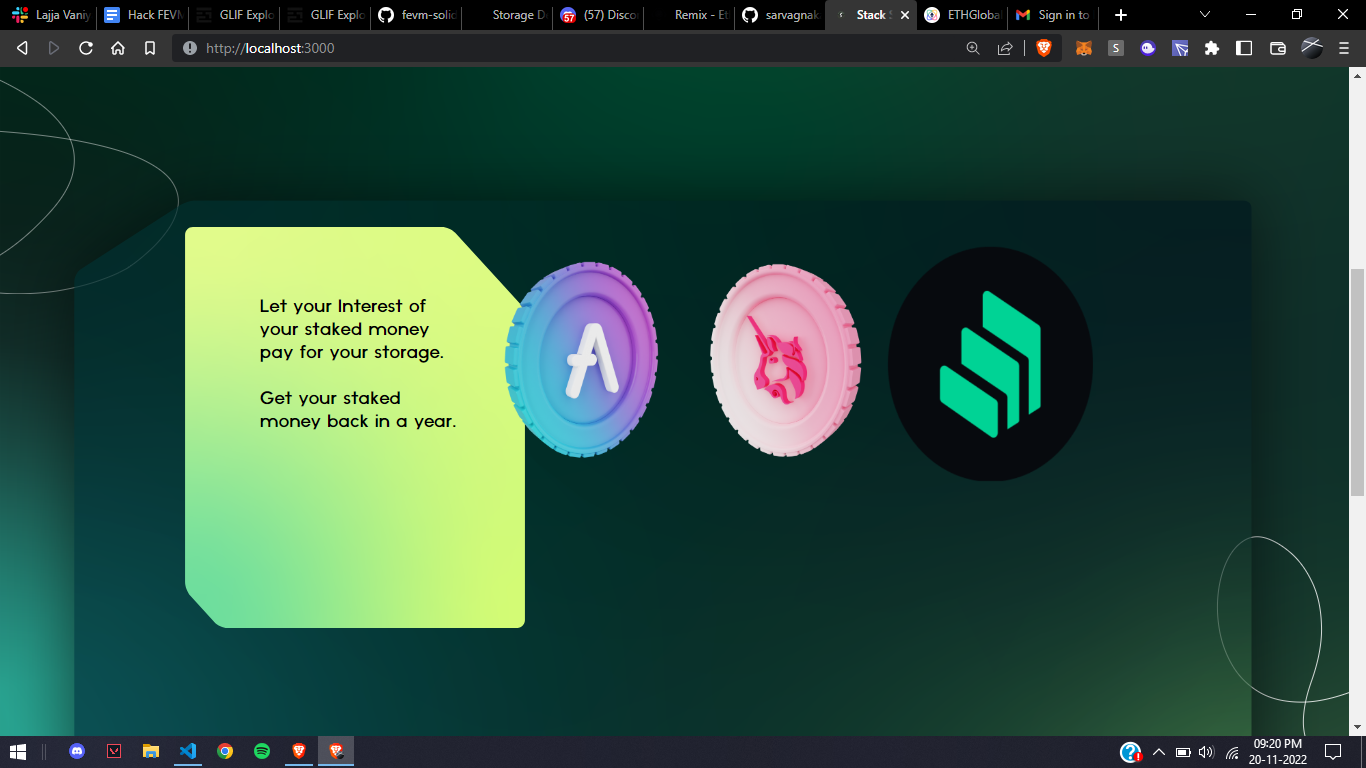 Investorage aims to become a medium of DeFi where a user can stake some amount of tokens in a pool and gain not just interest for the staked tokens but a subscription of their choice too.

Once the user chooses the deal of choice, they need to stake a certain amount of tokens. The staked tokens are shifted to the pool immediately.

The user can stake their tokens either for a period of 1 year or how much ever they wish to keep it staked for. And when a user wants to stake for a longer period, they get to stake lesser! The Smart Contracts overlook the transaction and make sure as soon as the money is paid to the pool, the deal is activated and storage is provided to the user.

A year later, the interest from the Pool redirects to the Smart Contract that pays for the deal.

Meanwhile, the staked tokens are either returned to the users’ wallets or remain in the stake pool.