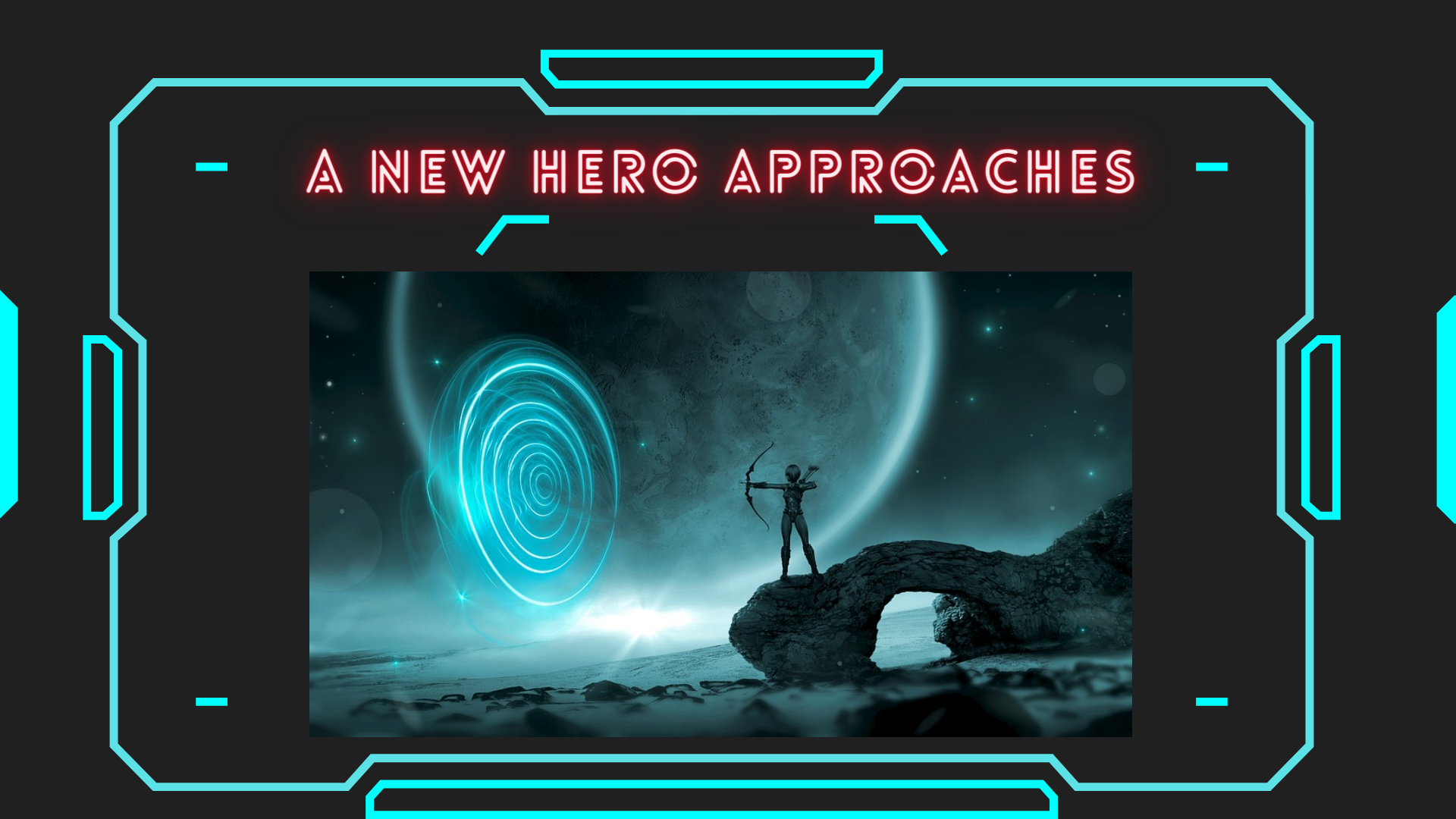 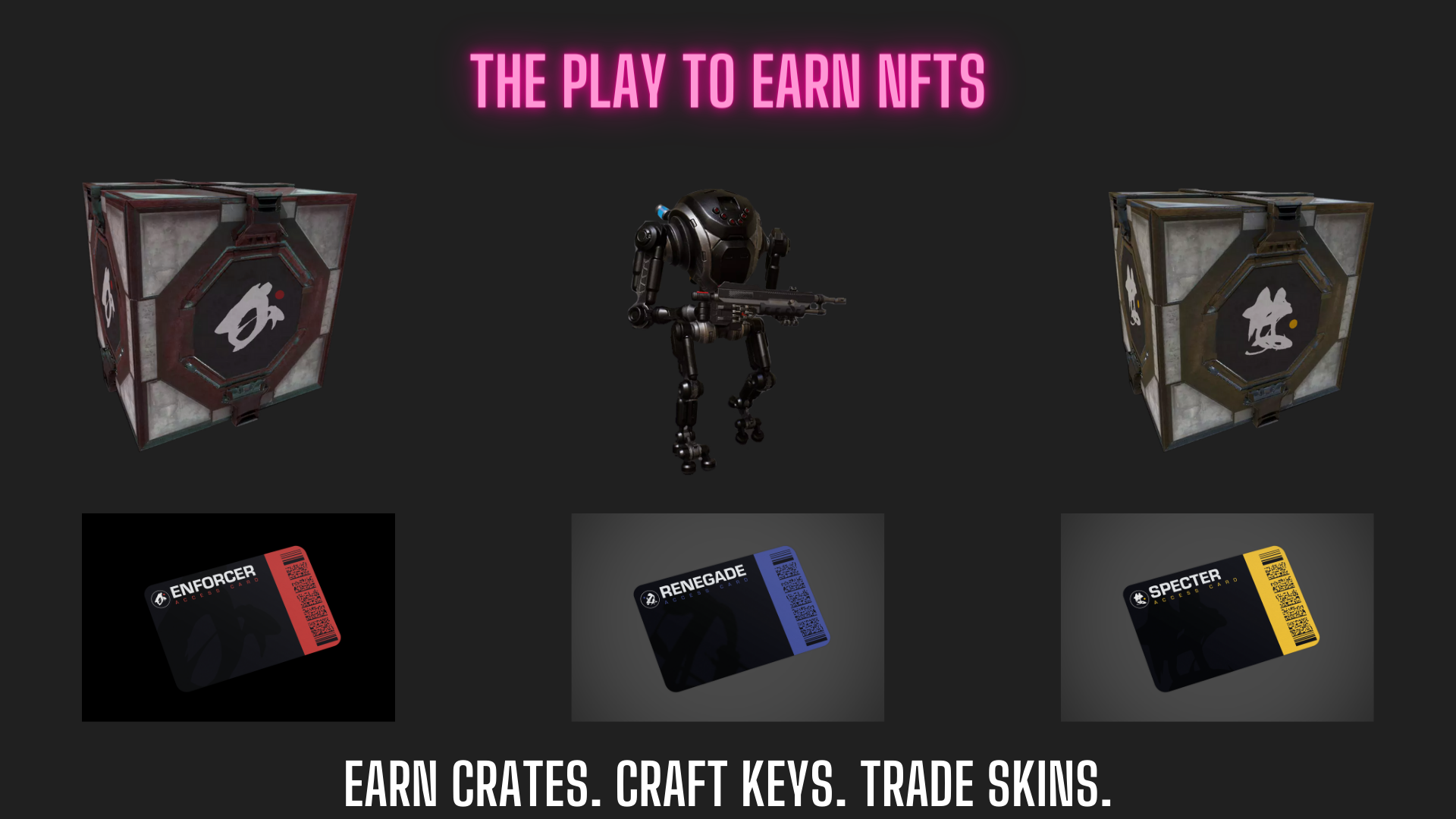 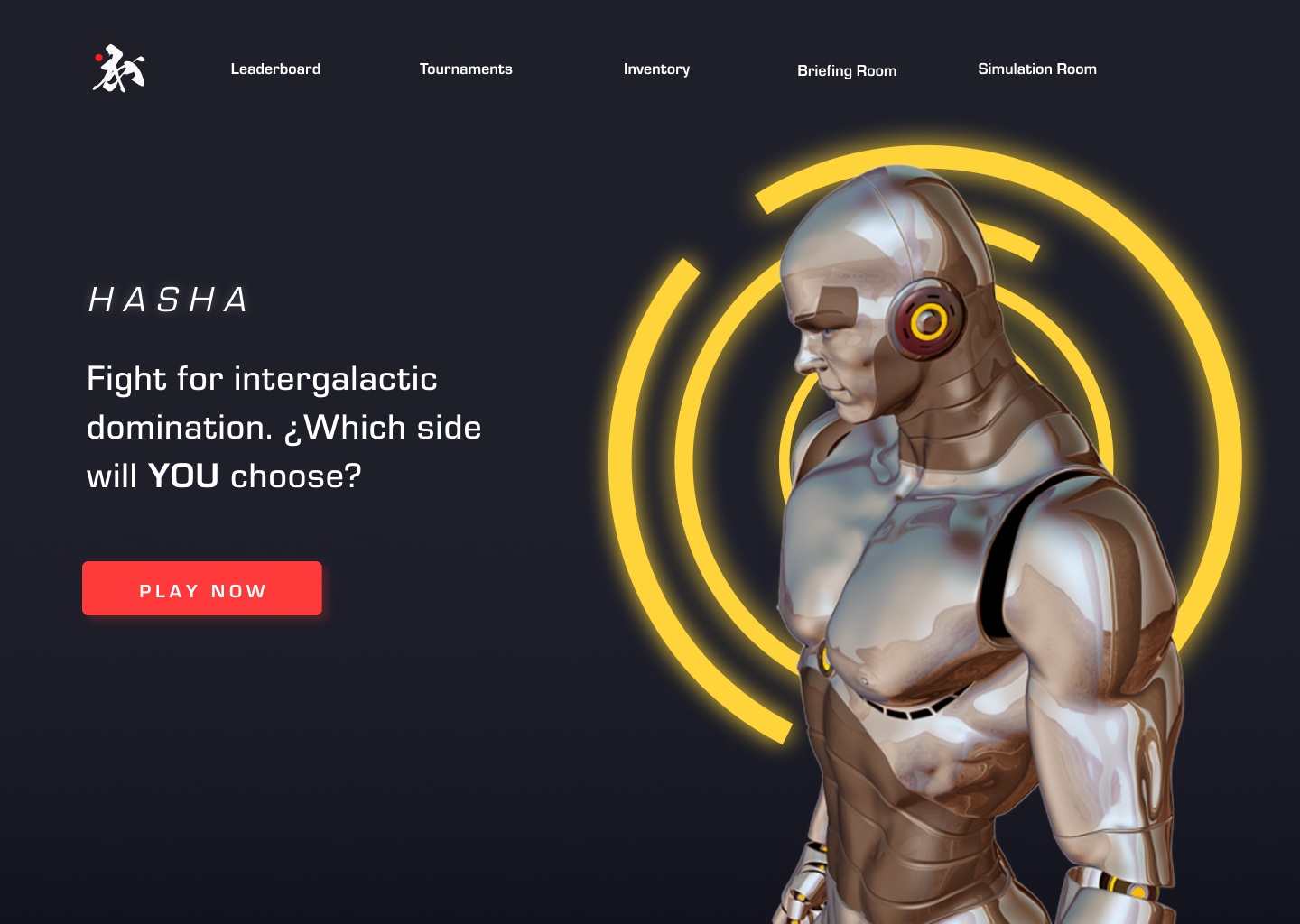 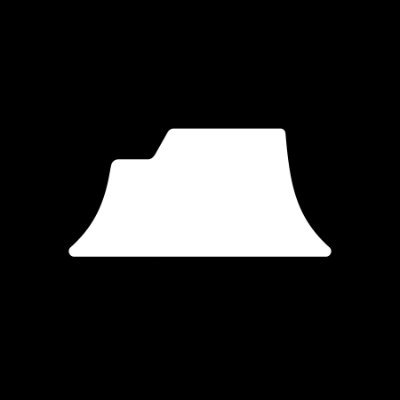 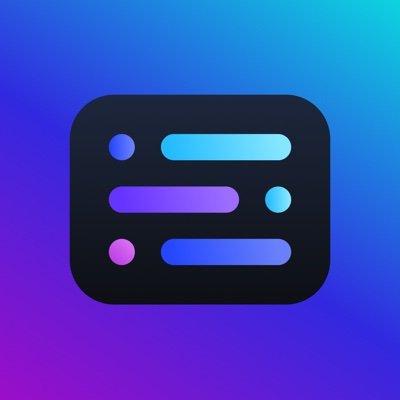 Hasha is perhaps best described as an experimental bridge between web2 gaming and web3 gaming. We are using a classic web2 game genre and exploring how web3 can be used innovatively to improve the web2 gamer's experience. To turn users into owners, and stakeholders, without ruining the overall experience and killing the fun. So at its core, Hasha will always be free to play. NFTs are earnable through time investment and skill expression. They can earn faction-specific chests simply by playing, and key fragments which they can craft (mint) into key NFTs to either use or trade away. There may also be future content such as special keys and limited edition crates, purchasable and earnable through missions.

The faction-based setup not only encourages trading between the community in order to complete collections and gain access to faction-specific content, but also creates cohesion in the player base by allowing for group quests that whole factions work toward together. Meanwhile, smart contracts allow royalties to be collected perpetually and used to sustain development, reward the artists that create works we add into the game, fund competitive play and grow the game's esports ecosystem, as well as empower the community by funding a DAO-controlled community treasury in the future.

The title, border, and achievement NFTs tie in wonderfully with our vision of a competitive ecosystem. Ranked play that encompasses solo and team queues running in a seasonal format, and a robust progressive tournament circuit system where players can qualify for tournaments with bigger prizing. Players and third parties will also be able to create/sponsor public or private tournaments through our in-game functionality, as well as create customizable leagues with fixed duration. Players will be able to earn NFT collectibles that serve as mementos and verifiable proof of their competitive performance.

We're excited about exploring interoperability by incorporating NFTs from other projects to either affect the gameplay in interesting, but not unfair, ways and also using token-gating to provide exclusive content or opportunities to various communities, as a way to draw in various NFT communities. In the future, new game modes and things such as NFT staking might also add a deeper level of engagement for our player base.